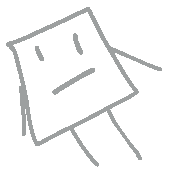 Hi, I'm ROllerozxa (pronounced ROlleroska). This is my site where I write about whatever interests me, in the case that someone else finds it interesting.

I'm a guy from Sweden who has been interested in technology since I was very young, having been introduced to it at an early age. I would thrash floppies and fill my desktop with shortcut copies, but I eventually started to learn programming, starting out writing simple Batch scripts. 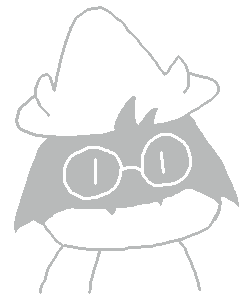 Nowadays I'm mostly doing a mix of web development (wide range of frontend and backend, although I prefer the latter), working on Principia and working on various cool stuff with Minetest, but I also like to do something new and interesting once in a while. You can check my GitHub profile for what I'm doing right now, or my YouTube channel for some interesting videos about whatever's new.

I am heavily involved in the Principia community, having played it ever since 2013. During its abandonment by the original developers I spearheaded various archival efforts and further unofficial development. Such as developing principia-web, an unofficial community site that has now become the new main community site after the game's open sourcing. Oh yeah, I also contribute directly to the new open source Principia project now.

In terms of gaming I like Minecraft and the beforementioned Principia and Minetest, albeit with a mix of switching between going into code and actually playing it. I also enjoy some Euro Truck Simulator 2 every now and while, even though I treat it more like a racing game.

In terms of music, I like all kinds of tracker music, preferrably played with openmpt123 through the terminal or with MilkyTracker left playing on the screen when I am studying. You can check out my favourites page on The Mod Archive for the list of tracks in my favourite tracker music collection.

Since October 2020 I've been daily driving Linux on my desktop. Right now I'm sitting on Arch Linux (btw) with KDE Plasma as my DE of choice. I use zsh with my own config for that nicer terminal feeling. I am also a maintainer for a little under hundred different packages in the Arch User Repository.

(If you want to send threats by mail it will be sent straight to junk, but not like stating it will stop anyone...)